Classics Now: a new online cultural festival about Classics in Ireland and beyond, 13-15th November 2020 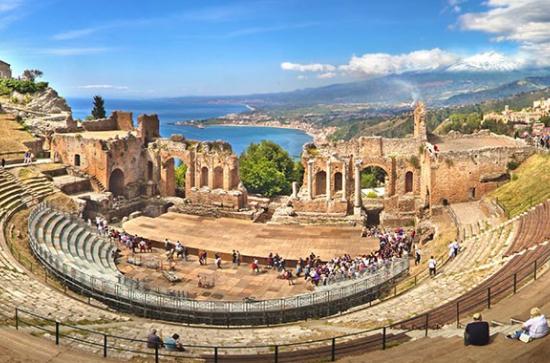 Curtain up on ClassicsNow, a new cultural festival taking place online, in Dublin and beyond. It invites audiences to explore contemporary artistic interpretation and reimagining of the literature, arts and ideas of Ancient Greece and Rome. The weekend will showcase the current burst of artistic and intellectual engagement with Classics by artists and writers, both international and Irish, in new versions, translations and re-workings of the Homeric poems, Greek tragedy and Roman history. It will highlight the rich tradition of Irish writers reflecting on Ireland through the Classics, which goes back centuries.

Highlights of the weekend programme will feature the following events:

Opening event of the festival on November 13th with Sebastian Barry, Laureate for Irish Fiction, in conversation with Daniel Mendelsohn (essayist translator, Editor-at-Large of the New York Review of Books).

Antigone Now, a live staging of excerpts from Sophocles’ Antigone by director Conall Morrison, followed by a panel discussion on the play’s lasting significance to Irish playwrights and theatre-makers.

Akala's Odyssey, a screening by hip hop musician and film-maker, Akala, of his Aegean journey on the trail of Odysseus.

For more details on these exciting events, click on  ClassicsNow announcement 13-15 November 2020 and check out www.classicsnow.ie  !