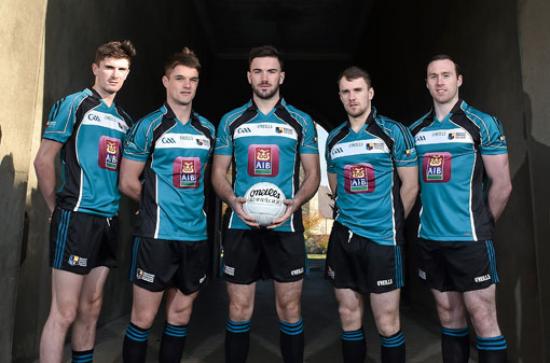 Maynooth University GAA Club are delighted to announce the appointment of former Kildare GAA star Johnny Doyle as manager of their Sigerson Cup squad for the 2015/16 campaign. The 2010 All Star recipient will be joined by Noel Mooney as selector with the rest of the backroom team to be confirmed in the coming weeks. 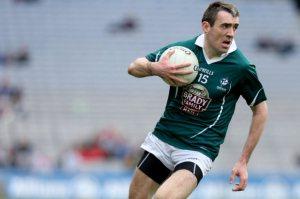 GAA Development Officer at Maynooth University Jenny Duffy said that she is very pleased to announce Doyle’s appointment. “We are absolutely thrilled to have someone of such experience and stature come in to take on the role. He is enormously respected throughout the country by the GAA community and he is an iconic figure in Kildare GAA, so I have no doubt that he will provide strong leadership to every player who is involved with Maynooth University in the near future.”