Ulidia 5 – International Conference on the Ulster Cycle of Tales 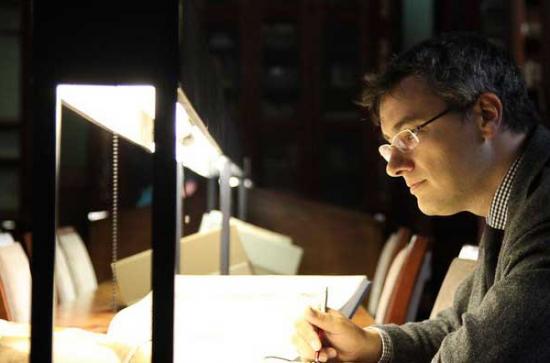 Between 1880 and the onset of the First World War more than twenty plays, novels and narrative poems were composed in which Deirdre’s earliest role within the ninth-century Ulster Cycle tale Longes mac n-Uislenn was re-shaped by the writers of the Irish Literary Revival. Best-known in this regard from the work of W. B. Yeats (for whom she was Ulster’s ‘wise, compassionate house-wife’), Augusta Gregory and J. M. Synge, Deirdre’s portrayal was also central to two highly unusual plays composed by London-based dramatist Michael Field – pseudonym of Katherine Harris Bradley (1846–1914) and her niece Edith Cooper (1862–1913) – and Eva Gore-Booth (1870‒1926), sister of Constance Markievicz and campaigner for women’s suffrage. The women shared an acquaintance with Yeats, and were influenced initially by his own enthusiasm for medieval literature, but the work they produced drew greater inspiration from personal circumstance and, in the case of the Fields, from their highly complex relationship with the creation and maintenance of their literary persona.  This paper will assess their Deirdre, published posthumously in 1918, alongside Eva’s play The Buried Life of Deirdre (1930), whose presentation of its central character epitomizes the radical feminist ideology espoused in the journal Urania, co-founded by Eva in 1916.