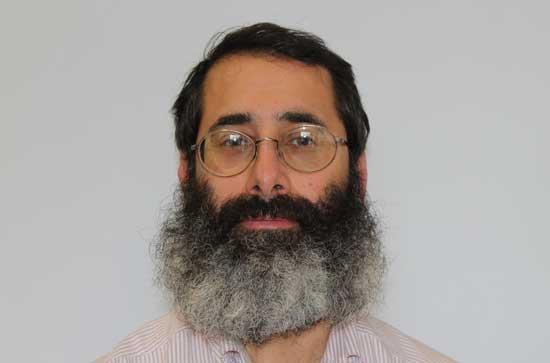 Seth Barret Tillman, Associate Professor, Maynooth University School of Law and Criminology, was cited in a recent judgment of the Delaware Court of Chancery—considered, by many U.S. legal practitioners, as the premier commercial court in the United States. The judgment, issued by Vice Chancellor J Travis Laster, was: XRI Investment Holdings LLC v Gregory A Holifield and GH Blue Holdings LLC (September 13, 2022).

In this case, Holifield personally owned XRI “units” (akin to stock in a corporation). XRI is a limited liability corporation (or LLC). Holifield was one of a number of parties who owned XRI units. Holifield transferred his units into GH Blue Holdings LLC—a single-member LLC—which Holifield owned. Holifield made this transfer as part of a larger transaction in which he secured a loan. However, XRI’s internal affairs were governed by its LLC Agreement (akin to a company charter) which had a no-transfer provision. That provision made transfers for consideration a violation of the LLC Agreement void. Here, the loan was for consideration. On this basis, XRI sought to cancel the transfer. Holifield asserted a defence grounded in XRI’s knowledge of and acquiescing in the transaction. The court rejected defendant’s assertion of an equitable defence because the parties’ LLC Agreement had essentially contracted around that defence by characterizing forbidden transfer transactions as “void” as opposed to merely “voidable.” The latter can be cured, but the former cannot.

The Court of Chancery’s judgement is available here.