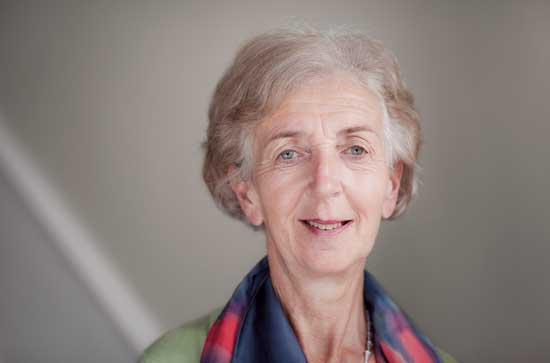 The planes lined up on either side of the runway look ominous – dark coloured and long nosed but the terminal building at Kyiv international airport is ultra modern, a bit like Amsterdam.  An Azerbaijan colleague explains that it was built some years ago for a European football tournament.  We were both part of a small group visiting Ukraine to assess the situation for minorities on behalf of the Framework Convention for National Minorities of the Council of Europe.  Our short report is now completed and will be available on the FCNM website as soon as it is presented to the Council’s Committee of Ministers, probably next week.

Ukraine is not a small country.  The estimated population  at the last census  in 2001 - and there have been demographic changes since then – was of forty five million and the country stretches over an extensive area, bordering Russia to the north and east and Poland, Slovakia, Romania and Hungary to the west and south.  Kharkiv which we visited is a city of up to four million persons situated near the Russian border in the north east. Odessa, Douebs’k and K’viv all boast sizable populations in addition to Kyiv (properly spelt Kyiv rather than Kiev in that part of the world).  The cities have the wide boulevards and avenues and many of the tall uniform apartment buildings reminiscent of the soviet era.  They also have tall modern buildings, Starbucks Coffee Shops and lots of people who speak English.

In Kyiv the remnants of the revolution are everywhere.  The barriers are still up on the Maydan where the main demonstrations took place and many of the one hundred and twenty nine people who were killed fell.  There are flowers and photographs of them there, in the parliament building, and in a number of other places throughout the city.  The people we meet are friendly and cautiously welcoming of the new government.  Unsurprisingly there is little support among our interlocqeteers for the Russian move in to Crimea,  considerable concern about possible gas outs and discussion about whether Ukraine electricity to Crimea should be cut.

Meanwhile the real meanings of annexation and alienation begin to rapidly show their faces. In Crimea people are told that they need Russian identification documents including passports to do their daily banking and official business and to receive wages if they are local officials/civil servants.  Ukraine does not allow dual nationality and the parliament is rapidly completing a law on Occupied Territories which may label those who take Russian passports collaborators – although some exceptions for bread winners, who send their families to Ukraine but stay behind to protect their business/farm seem possible.  To the outside eye less haste on both sides seems the most desirable outcome for now, but the local political mood and the international rhetoric fly against this.

Its increasingly unclear also whether the presidential elections on May 25th will be accompanied by parliamentary elections, and now much more likely than the new government will await the outcome of these before seeking a mandate at the polls.  The Crimean Tatars deported and scattered in 1783 and again in 1944 are determined not to leave their homeland once more and are in ongoing contact with community members globally.  Civil society which led at the Maydan is a very broad grouping of very varied political positions and perspectives but civil society is a force to be reckoned with, and one (or many) which parliament listens to – in fact many officials and ministers we meet were themselves civil society actors up to a few days previously.  All are committed and constructive but also contradictory in different ways.  Women are not visible enough but those we meet are strong and clear.

I leave with a sense of hope that global posturing and strengthen by East and West won’t overtake, in their own contradictory interests, the interests of the people of Ukraine.