What will democratic citizenship & government look like in the age of smart technologies & surveillance capitalism?

What will democratic citizenship & government look like in the age of smart technologies & surveillance capitalism? 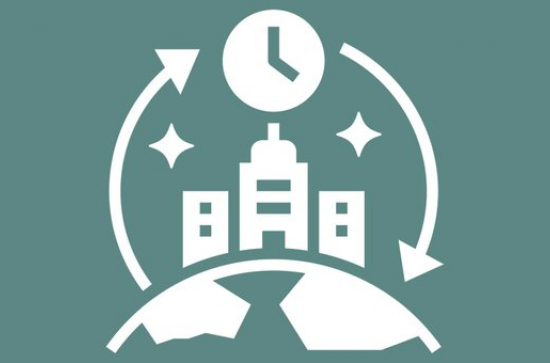 Professor Aphra Kerr of Maynooth Sociology Department will be speaking at the second panel of this series on "What will democratic citizenship and government look like in the age of smart technologies and surveillance capitalism?", next Wednesday, May 11.

What would we like Ireland to look like in 2030? In what kind of society do we want to live, on both sides of the Border? Long-term planning has been overshadowed by emergencies that have demanded all our attention: climate change, Brexit, the Covid pandemic, and now the war in Ukraine. Ireland 2030’ is an attempt to think about ways in which meaningful human agency can be regained, specifically on the island of Ireland and in a time of globally accelerated change.

The rapid development and expansion of new technologies have fundamentally changed the way in which we practice democratic citizenship and exercise government. Initial hopes—social media seemed to enable the spread of democracy in the Arab Spring, for example—have been dampened as we have come to see the ambivalence of the new technologies. The digital platforms which provide mechanisms for greater representation of citizens’ voices and aggregation of human interests also filter and channel news in a way that favours the establishment of groups who live in separate worlds with their own ‘facts’. Likewise, government harvesting of citizen-generated data (such as data on physical movement generated in smart cities) can be used to inform decisions on matters like infrastructure development; yet the same data can also be employed to exert control—for instance, by deploying law enforcement to places where people congregate. Is there a way to maximize the advantages of these technologies while minimizing the risks? What will democratic citizenship and government look like in the age of smart technologies and surveillance capitalism?
Reserve your tickets at: ​Ireland 2030 | Royal Irish Academy (ria.ie)