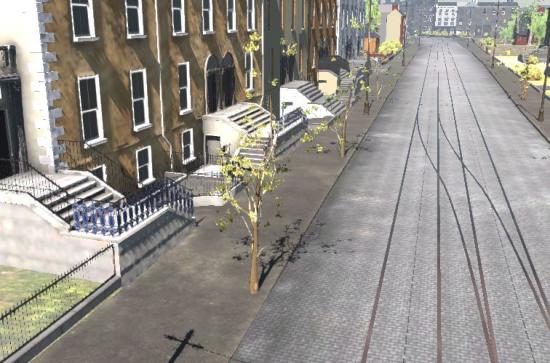 Our Contested Memories: The Battle of Mount Street Bridge digital simulation project has been nominated for a Digital Humanities Award in the category 'Best Digital Humanities Data Visualisation' Voting is open at: http://dhawards.org/dhawards2015/voting/

The Easter Rising is regarded as perhaps the single most significant event in Irish history. The Irish state not only traces its beginning to the Rising, but the influence of the rising is also ever-present in contemporary Ireland: from the ideology of its main political parties to national debates about societal values. Contested Memories: The Battle of Mount Street Bridge project employs spatial and temporal methods to create a virtual world visualisation of the events of The Battle of Mount Street Bridge. The project’s aims are twofold: first, to create a virtual model of the area in which the battle took place as a means of helping researchers visualize the conflict; second, to use computer technologies to render key events of the battle in order to better understand how the conflict unfolded and to establish a more definitive number of British casualties.