Congratulations to Dr Michael McGann on the release of new co-authored book, Buying and Selling the Poor

Congratulations to Dr Michael McGann on the release of new co-authored book, Buying and Selling the Poor 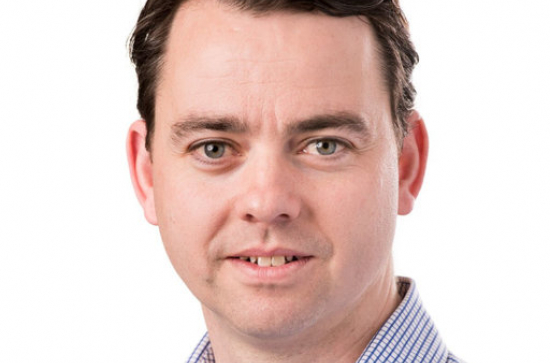 Congratulations to Dr Michael McGann on the release of his new co-authored book, Buying and Selling the Poor: Inside Australia’s Privatised Welfare-to-Work Market. The book, co-authored by Siobhan O’Sullivan, Michael McGann and Mark Considine, was officially released on Wednesday, 1 Decemeber 2021 and is available for purchasing via Sydney Universiy Press.

“This book reveals how Australia’s policy and administrative reforms are reshaping the boundaries between work and welfare. It shows how policy reforms have ramped up regulation of the unemployed by imposing work as a condition for receiving welfare, part of an activation turn that has now been in progress for several decades. The authors also direct attention to the privatisation of employment services as a distinct type of boundary-setting strategy. In the grand tradition of street-level research, they probe beyond the policy rhetoric and political claims about privatisation to directly examine how privatisation works in everyday organisational life, tracing its indirect consequences for how formal policies are realised on the ground and illuminating its direct consequences for the experiences of unemployed citizens.” (Evelyn Z. Brodkin, foreword to Buying and Selling the Poor)

Michael is currently a Marie Sklodowska-Curie Research Fellow in the Department of Sociology and Social Sciences Institute at Maynooth University.