A conversation with Ifrah Ahmed, FGM Activist and inspiration for film, A Girl from Mogadishu 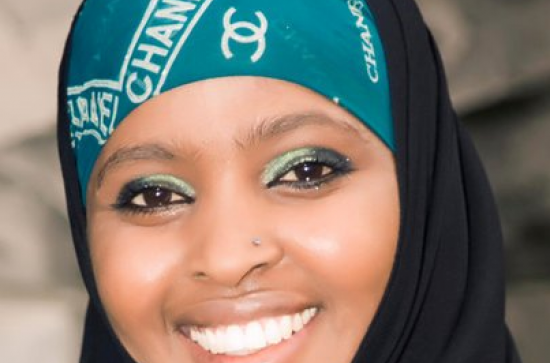 A conversation with Ifrah Ahmed, FGM Activist and inspiration for film, A Girl from Mogadishu
SE 133 (School of Education, North Campus)

A conversation with Ifrah Ahmed, FGM Activist and inspiration for film, A Girl from Mogadishu

Ifrah Ahmed is originally from Somalia in East Africa and has been living in Ireland since 2006 and is a survivor of FGM. Ifrah is a social and community worker and has worked on many different projects involving organisations such as Unicef, Amnesty International, Irish Refugee Council, Cairde, The Africa Centre, Spirasi, Somali Community in Ireland, Integration of African Children in Ireland and AkiDwA and others.

"A Girl from Mogadishu" is based on the testimony of Ifrah Ahmed, who - having made the extraordinary journey to escape war-torn Somalia - emerged as one of the world's foremost international activists against Gender Based Violence and Female Genital Mutilation.

Currently no Events found, view our past events archive
Back to top
Back to top