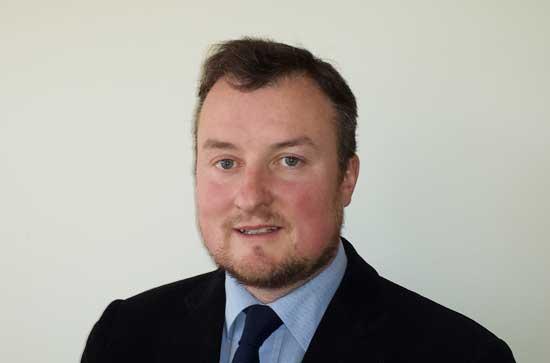 Cathal was appointed University Librarian at Maynooth University in September 2008. Between 2002 and 2008 he fulfilled a number of roles in University College Dublin (UCD) Library including Head of Reader Services. Prior to joining UCD Cathal worked for the accountants and management consultants FGS (now Grant Thornton) where he held a variety of posts including Director of Consulting. Cathal's research interests include library design, strategic collection development, and the harnessing of new technologies and new service models to enhance the library experience for staff and readers. Cathal oversaw the design and delivery of Maynooth University’s €20 million library extension which was officially opened in June 2013. He is a regular speaker and guest lecturer on issues facing libraries including library design, innovation and change management. He is active nationally as a Vice President and Council member of the Library Association of Ireland (LAI), a member, and Chair, of the Irish Universities Association Librarians’ Group (IUALG) and he is currently Treasurer of the Consortium of National and University Libraries in Ireland (CONUL). In 2016 he oversaw the move of the IReL initiative to MU.  Internationally, he is a member, and information coordinator, of IFLA’s Library Building and Equipment Section and he represents the IUA at European Universities Association (EUA) high-level groups on Open Science and ‘Big Deals’.