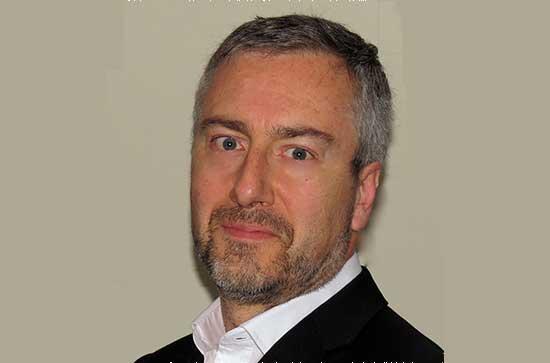 Christopher Morris is a musicologist with research interests in opera, film music, music and mediatization, and in critical and interdisciplinary approaches to music and posthumanism. He is a graduate of the University of Toronto (BMus, MA) and the University of Leeds (PhD). He was Archivist of the Canadian Opera Company before joining University College Cork as Lecturer in Music in 1998. Christopher has been Professor of Music at Maynooth since 2013 and Head, Dept. of Music since 2014.

One strand of Christopher’s research focuses on the role of music in German culture in the early twentieth century. His book Reading Opera Between the Lines: Orchestral Interludes and Culture Meaning from Wagner to Berg (Cambridge University Press, 2002) draws on critical theory, psychoanalysis and scholarship on gender and sexuality to explore the ‘invisible theatre’ of the many extended orchestral passages in post-Wagnerian opera. Modernism and the Cult of Mountains: Music, Opera, Cinema, a title in Ashgate’s Interdisciplinary Studies in Opera series, was published in August 2012 (see review here). Investigating the fascination with mountains in Austro-German culture of the early twentieth century, the book shows that music played a critical role in representing and disseminating attitudes to sublime nature, not least because, at its most ideal, music was perceived to be as pure and remote as the Alpine peaks.

Christopher is author of numerous articles, chapters, reviews and review essays on topics in musical modernism, the aesthetics of music, opera after Wagner and film music. His articles have appeared in The Journal of Musicological Research, The Musical Quarterly, The Journal of the Royal Musical Association, 19th-Century Music and TDR: The Drama Review. He co-edited a special issue (‘Sound, Voice, Music’) of the peer-reviewed film studies journal Alphaville.

Christopher’s current research has centred on the impact of contemporary media technology on the production and consumption of opera, including the live broadcast of opera to cinemas. Recent publications have also sought to question some of the cherished assumptions of musicological research, including linear understandings of history, the privileged place of the author/composer, the fetishisation of live performance and the confinement of agency in performance to human participants.   Christopher is Associate Editor of The Opera Quarterly.

Christopher welcomes enquiries from potential students interested in undertaking MLitt, Doctoral or Postdoctoral projects in any of these research fields.