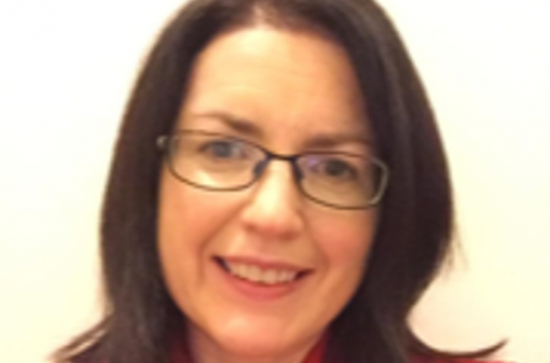 Fiona Morley MA, H Dip LIS, Dip IT (Open)
Fiona was appointed as Head of Digital Programmes and Information Services in December 2017. Previously she was Head of the Open Data Unit in the Department of Public Expenditure and Reform (DPER).  In that role she developed the first national Open Data Strategy 2017-2022. Fiona  was also responsible for two Framework tenders for Open Data technical support and training which are now available to public bodies and she launched and managed the first Open Data Engagement Fund to encourage re-use of Open Data from the national Open Data portal. Fiona has represented Ireland on a range of related working and expert groups at the OECD and EU.

Prior to moving to DPER, Fiona was Senior Librarian/Assistant Director in the Legal Aid Board, managing the Research and Information Unit (RIU) which comprises two separate libraries and a specialist research function. International projects and engagement formed a substantial part of this role.  Fiona has also held librarianship posts in the HSE as well as other library roles in the public and academic library sector. She is a graduate of NUIG, UCD, DBS and the Open University.