From Ireland and Britain to Greece and Spain, and beyond Europe to the Middle East, Hong Kong, US, Mexico, Brazil and other parts of Latin America, citizens are in revolt, protesting and sometimes turning to populist parties. Democracy drifts as more people conclude that conventional politics and mainstream politicians are incapable of responding to a globalisation process which seems to privilege extreme wealth and promote almost exclusively neo-liberal solutions to existing problems. At the same time, democracy is being reinvented and reimagined. Citizens are seeking to reconstitute politics; we see new forms of citizen assemblies to rewrite constitutions, in movements like “Occupy”, people are experimenting with new forms of participation and deliberation. Meanwhile, social media offers new forms of communicating and decision making.

Our Politics programme takes a new and innovative approach to the subject. The degree combines the traditional study of political institutions (parties, parliaments, elections, policy-making and more) with political sociology (examining the relationship between politics and society and how they shape each other). A focus on active citizenship is the key distinguishing feature of Politics at Maynooth University. 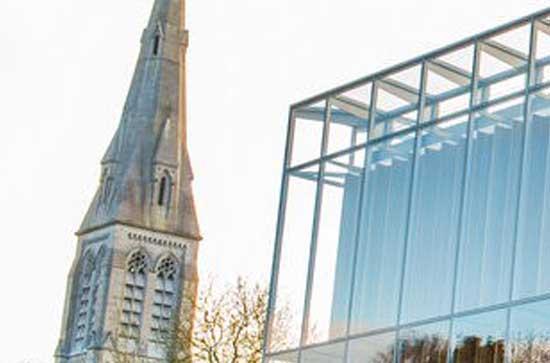