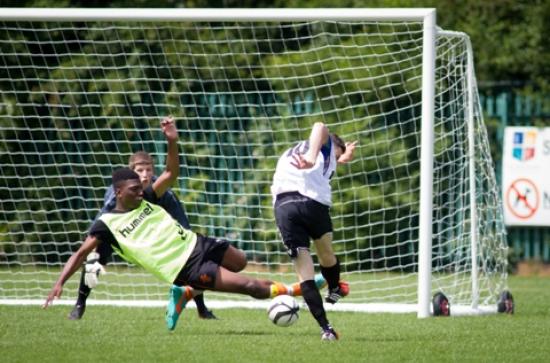 Maynooth University will meet hosts UCD in the first round on 25th March 2014.  As Collingwood donated the Cup as a Professor in UCD, no doubt the hosts will bring everything it has to the tournament, especially following it's defeat at the hands of Maynooth University in this years CUFL league.