Exploring the cosmos: from Exoplanets to Black Holes 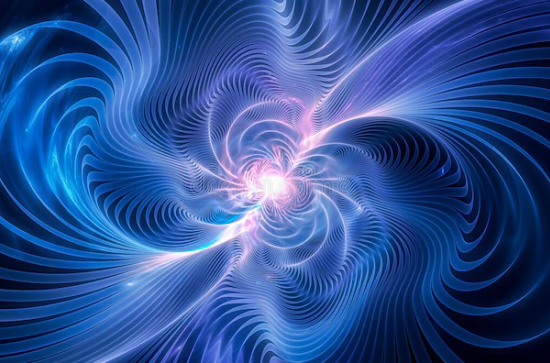 TSI Building, Maynooth University will host an all-ages event to explore the vastness of space. Using stunning visualisations Maynooth University Astrophysicists will examine star and planet formation, peer back in time with our physicists trying to image the very edges of our visible universe, and take a journey into the unknown as we trace the origin and evolution of black holes.

As of this month over 5000 exoplanets or new worlds have been discovered orbiting far flung stars millions of light years away from us. Emma will explore the hunt for exoplanets – planets outside our own solar system - and what scientists can learn about them. Emma will take you on a behind the scenes tour of the techniques astronomers use for finding new planets and the new insights astronomers hope the James Webb Space Telescope will bring.

Black Holes are among the most exotic objects in our Universe. In this talk John will discuss the basics of black hole formation, how we can detect them today and the future of black hole hunting using gravitational wave observatories that Maynooth University is a part of. John will also discuss some of the strange effects you might encounter near a black hole - like time slowing down!

Creidhe will take us back to the origins of our universe. In her talk she will show you how scientists observe The Cosmic Microwave Background (CMB) - a specific type of radiation left over from the Big Bang - and what it can tell us about the early Universe and its formation. Creidhe will also take us close to home and talk about the experiments that Maynooth University are involved with to observe the CMB.

Peter's talk will focus on the large scale structure of the Universe and the ideas that physicists are weaving together to explain how it came to be the way it is. Over the last few decades astronomers have revealed that our cosmos is not only vast in scale – at least 14 billion light years in radius – but also exceedingly complex, with galaxies and clusters of galaxies linked together in a cosmic web of immense chains and sheets, surrounding giant voids of empty space. Cosmologists have developed theoretical explanations for its origin that involve exotic concepts such as dark matter and dark energy, producing a cosmic web of ideas that is in many ways as rich and fascinating as the Universe itself. Peter will also discuss the Euclid mission - a large ESA mission to map the geometry of the Universe and better understand the mysterious dark matter and dark energy, which make up most of the energy budget of the cosmos. Peter is centrally involved in the Euclid mission.

The event will take place at the new TSI building on the Maynooth Campus. The TSI building is located opposite Maynooth Library (other side of the main R148 road). https://goo.gl/maps/XnrvRoqG7H5yMd4BA