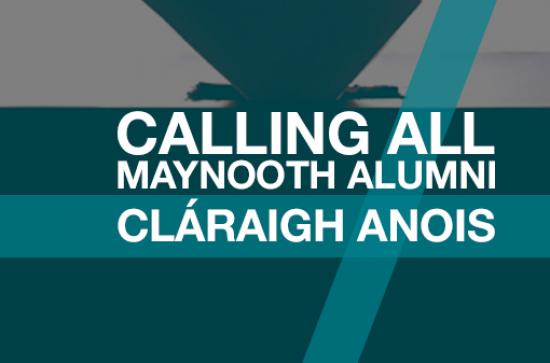 Are you an MU graduate? Consider seeking election and/or register to vote in upcoming MU governing authority election by 7 October 2019

Please note: voter registration forms, and official nomination papers accompanied in each case by the written consent of the nominee, must be lodged with the Returning Officer, ‘Graduate Election,’ c/o Vivienne Murray, Room 120, Callan Building, Maynooth University, Maynooth, Co. Kildare, by 5.00pm on Monday, 7 October 2019 or by e-mail: governing.authority@mu.ie.

Voting papers will be issued by post not later than 14 October 2019 to those eligible to vote in the election.

Voting in the election, which will be by postal ballot, will close at noon on 25 October 2019.