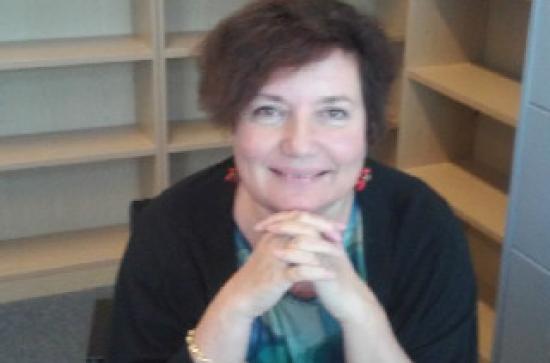 AFF are delighted to welcome our latest Visiting Fellow, Dr Corina Moldovan of the University of Babes-Bolyai, Romania. Corina-Elena  Moldovan  is a senior lecturer and researcher in the Department of Romance Languages and Literatures of the Faculty of Letters of the Babes-Bolyai University of Cluj-Napoca, with a PHD in philology (2003). Since 2011 she is the head of the French Section of the same Department. As of 2014  she is the director of the  Transylvania Digital Humanities Centre,  DigiHUBB, a research centre of the Babes-Bolyai University, the first one of this kind in Romania. Her fields of interest and main taught courses belong to different domains, such as romance literature and discourse analysis, modernism, the image of the body in arts and literature, exile’s expressions, geocriticism, and, since 2013, the digital humanities.  She has been in numerous scientific teams of conferences, nationals and internationals. She is a member of CIEF, ARDUF, EAHD. During her time at An Foras Feasa, Corina is researching theories and practices in the Digital Humanities. She can be reached by email at corimoldovan@gmail.com.