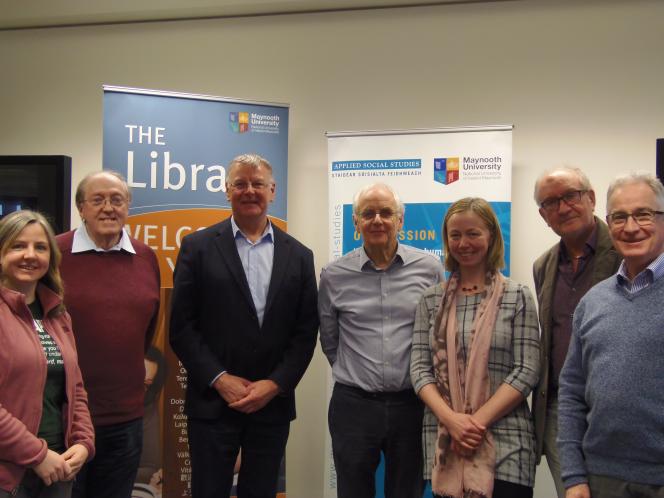 Current international strategies to tackle climate change do not go far enough as they ignore the questions of where the economic and social causes of global warming arise and who really suffers.

This is according to Professor Ian Gough, whose book, Heat, Greed and Human Need – Climate Change Capitalism and Sustainable Wellbeing, has been described as one of the most engaging arguments so far developed from a critical political economy and social perspective on the problem of climate change.

The theme of this year’s Social Justice Week is A Call to Action. It includes a series of Maynooth University events aimed at raising awareness of global challenges and promoting social justice.

Professor Ian Gough is Visiting Professor at the Centre for the Analysis of Social Exclusion (CASE) and an Associate at the Grantham Research Institute on Climate Change and the Environment (GRI), both at the London School of Economics and Political Science. His research puts the issue of human need at the core of the argument about the significance of climate change, connecting environmental issues with the challenge of social inequality.

Gough argues that high-profile strategies for addressing climate change, such as those reflected in the COP21 Agreement, only go as far as “Climate Capitalism,” which focuses on reducing emissions while simultaneously allowing for uncapped economic growth. He says this approach fails to address the issue of social and economic inequality and how this impacts on effective environmental policy.

Commenting on his work, he said: “The dominant climate strategy today is ‘green growth’ –  to drastically reduce emissions whilst vigorously growing the global economy. In this approach, the crucial topics of consumption, inequality and the implications of compound growth are entirely absent.”

He argues that to effectively tackle climate changes and its effects: “We need to integrate climate policies and social policies in new and creative ways, such as retrofitting housing, and starting with social housing and fuel-poor households rather than the homes of the wealthy or middle class.”

“Secondly, we need to rethink the idea of necessities and luxuries for a carbon-constrained era. For example, we could move to ‘smart VAT,’ increasing VAT on luxury products harmful to health and the environment, and reducing it on necessities with that are safer for the environment, such as energy efficient transport.”

“We should consider too how essentials like water, energy, basic transport and housing could be delivered within a citizenship framework, analogous to health and education, rather than left to increasingly unregulated markets.

“Finally, we need to challenge the idea of unending growth. One way of rethinking this could be via work-time policies. We know there is a close relationship between average hours of work and emissions, so reducing paid work-time becomes not just a social and economic policy but a climate policy - provided this is combined with strenuous efforts to combat low pay so that the poor are not penalised.” 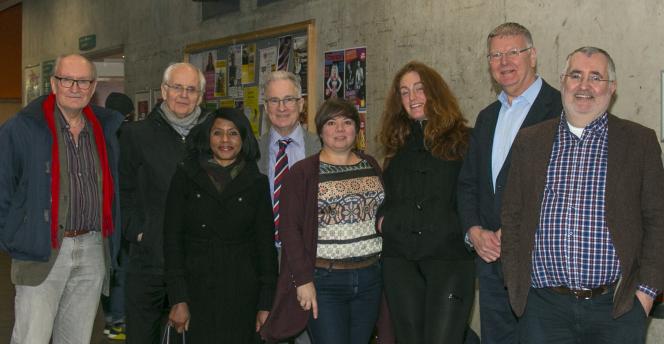