Whether migrant mothers speak to their children in their native language plays a key role in both their own experience and their child’s, research from Dr Eglė Kačkutė from the Maynooth University Department of French Studies has shown. Dr Kačkutė has focused on the experiences of migrant, refugee, exiled, and expatriate mothers and has examined accounts written by, about, and from the point of view of migrant mothers.

Dr Kačkutė observes: “Language has a huge role in the way these women relate to their children and their adopted country. It sometimes shapes the relationship between mother and child in a positive way, but it frequently represents a barrier to emotional communication and proves to be a source of anxiety for those mothers.”

She says migrant, refugee, exile, and expatriate mothers can be categorised according to their linguistic mothering practices:

Discussing her findings, Dr Kačkutė notes: “Speaking one’s native language, especially for refugee and immigrant mothers, can be a homing practice, recreating the lost familiarity and keeping a strong bond with the children. However, this can often have the effect of distancing mothers from their children who, having gained a higher level of belonging in the host country quicker, seem to have very negative views of the practice.”

“Migrant, refugee, exile, and expatriate mothers often feel as though they are mothering ‘on the margins’ in circumstances that are outside of what is constructed as normal mothering in the public discourse on motherhood. This is a powerful source of guilt for them.”

The Maynooth University Motherhood Project is leading the way in examining cultural representations of motherhood and the way that mothers are depicted in popular culture, film, literature and the media. The research sheds light on the experiences of mothers who are marginalised, on maternal voices that have been silenced, and the pressures on women to conform to normative ideas of motherhood.

Dr Eglė Kačkutė is an Irish Research Council Postdoctoral Fellow in Maynooth University and is a teaching member in the Department of French Studies. 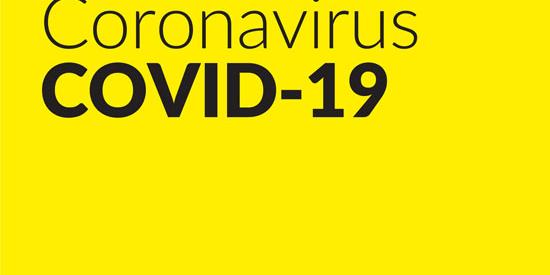 In response to the threat of the COVID-19 Coronavirus, the University is implementing reasonable and proportionate precautions in line with policy and advice from the HSE, DES and DFAT. Our priorities at this time are to minimise the chances of spread of the infection and to protect the health and welfare of our staff and students. 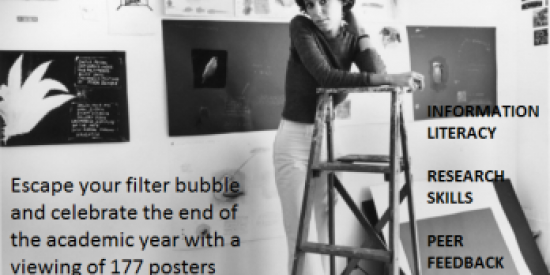