An international career is no plain sailing

An international career is no plain sailing 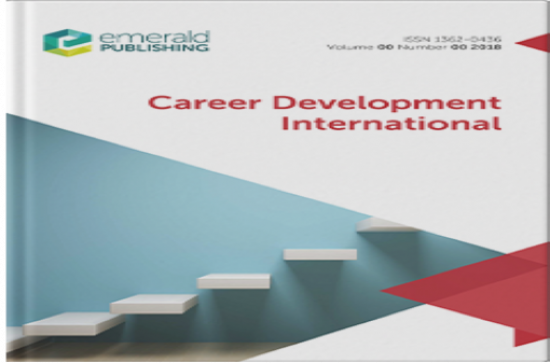 In a recently published paper, Maynooth University School of Business academics, Blanca Suarez-Bilbao, Marian Crowley-Henry and Edward O’Connor, explore the influence of complexity, chance and change in international careers. Published in Career Development International journal, the article is titled “The influence of complexity, chance and change on the career crafting strategies of SIEs” and was written with co-author Maike Andresen from the University of Bamberg (Germany). Based on interviews with 24 European Self-Initiated Expatriates (SIEs) who – by their own initiative, and without organisational support – relocated within the European Union, the Open Access article unpacks the different ways in which the interviewees have engaged in proactive career reflection and construction. In exploring the subjects career crafting strategies, the paper unpacks how the SIEs deal with the influences of complexity, chance and change throughout their international career lifespan.