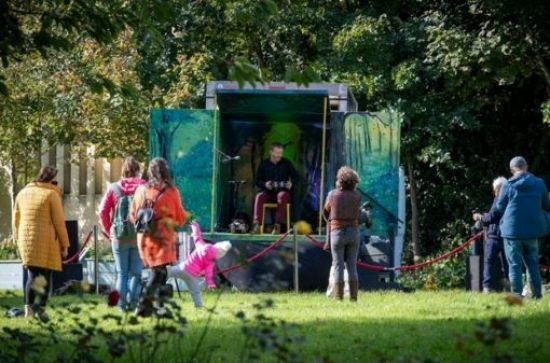 Irish virtuoso guitarist Shane Hennessy has established himself as one of the leading guitarists on the world stage, known widely for his fingerstyle, flatpicking, and percussive guitar-playing approaches. His energetic live performances and his cinematically-vivid compositions tie in influences from Bach to Beyoncé – and everything in between! With a unique style of solo guitar playing that encompasses the range of a whole band – covering drums, bass, rhythm and lead lines – Shane builds a complete sonic world entirely on his own.

​Festival in a Van is a mini mobile venue. Equipped with sound, lights, a drop down stage and a truly lovely crew, Festival in a Van is popping up in parks, streets, squares, care homes and more. Now they’re on the road, bringing art to where you are.

Festival in a Van is supported by Creative Ireland.  This performance is supported by Kildare County Council and funded by the Department of Tourism, Culture, Arts, Gaeltacht, Sport and Media’s Local Live Performance Programming Scheme. 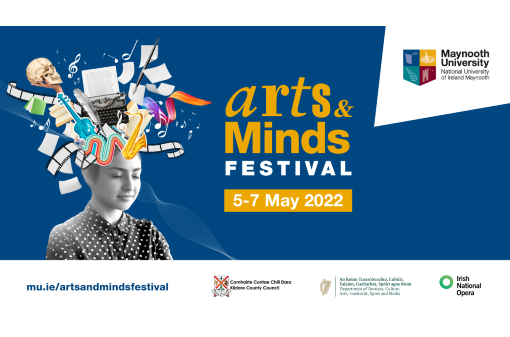