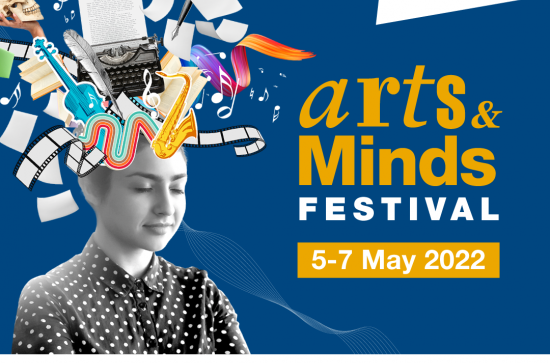 Gemma Ní Bhriain
Born in Dublin, mezzo-soprano Gemma Ní Bhriain graduated in June 2014 with a BA in Music Performance at the Royal Irish Academy of Music where she studied with Dr. Veronica Dunne. Over the past number of years Gemma she has performed in some of the world’s leading opera houses including Opéra Bastille and Opernhaus Zürich. She also made her concert debuts at Théâtre de Champs-Elysées, Radio France and solo recital debut at Amphitéâtre Bastille, Opéra National de Paris. In 2018 Gemma made her company and role debut with Irish National Opera singing the role of Niklausse in Offenbach’s ‘The Tales of Hoffmann’. Since then, she has collaborated with INO on a number of online projects, including the Irish language opera ‘GLOACH’ as part of their 20 Shots of Opera Series. She will sing the role of Anna in Donizetti’s ‘Maria Stuarda’

Sarah Shine
Irish soprano Sarah Shine graduated with a B.A in Music Performance and a Recital Artist Diploma from the Royal Irish Academy of Music where she studied with Dr. Veronica Dunne. Sarah was most recently heard as Karen in ‘The First Child’ the final collaboration between Irish composer Donnacha Dennehy and writer Enda Walsh as part of Irish National Operas 2020/2021 season. In October 2021 and July 2021 she was First Soprano soloist in Mozart’s ‘Mass in C Minor’ with the Orchestre de Pau Pays de Béarn under the direction of conductor Faycal Karoui in Pau, France. In Autumn 2020, she appeared at the Wexford Festival Opera as Nannetta in ‘Falstaff’ and as Fran in ‘What Happened to Lucrece?’ a new Irish opera by Andrew Synott.  Sarah was also involved with Irish National Opera’s ’20 Shots of Opera’ in the mini-opera ‘Glaoch’ composed by Linda Buckley with a text by Doireann Ní Ghríofa and directed by Hugh O Conor.

Máire Carroll
Máire Carroll is a concert pianist who has performed throughout Europe, Asia, United States and Canada including performances at Wigmore Hall, Carnegie Hall, National Opera House in Tallinn, the Barbican, Royal Over-Seas League, St. John’s Smith Square and the National Concert Hall, Dublin. Máire graduated from her M.MUS degree with distinction, at the Royal Academy of Music, London where she studied on scholarship with Christopher Elton. She was awarded an LRAM degree and she is the 2016 winner of the Royal Academy of Music, London, Franz Reizenstein Award, awarded for outstanding achievement. Máire began her studies at the age of four at the Royal Irish Academy of Music, Dublin with Gillian Smith later studying with Dr. John O’Conor and Ray Keary. Máire is the Artistic Director of Hidden Pianos, which she launched in 2018 with the aim of sharing classical and contemporary music in site-specific locations. Máire regularly collaborates with composers at home and abroad.