Conference Report: Bosnia in the Aftermath of the Dayton Agreement, 1995 – 2015: Making Peace or Rewarding War? 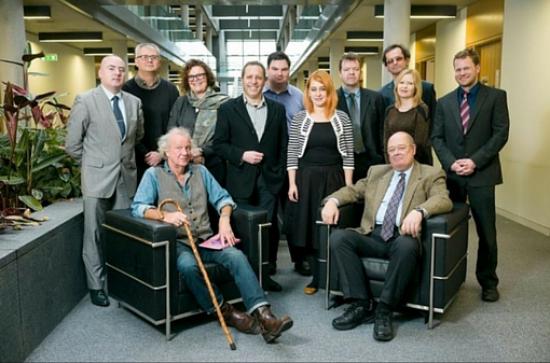 On Friday 18 December 2015, the Maynooth Centre for European and Eurasian Studies held a one-day conference to mark the twentieth anniversary of the signing of the Dayton Agreement, which brought an end to the conflict in Bosnia.  The event looked at the contested legacies of the accords from a range of disciplinary perspectives – academic, journalistic and personal – by means of three panel discussions and two key-note addresses.  We are pleased to say that in spite of the event being held on the last day of term, it was extremely well attended, a testament both to the level of interest in the general theme of the conference as well in the ideas and work of the invited speakers.

The event opened with a keynote address delivered by Professor Ivo Banac of Yale University and moderated by Dr John Paul Newman of Maynooth. Professor Banac gave a far-reaching talk that covered the current political and social problems in Bosnia and their long and short-term historical roots.  After this expert contextual introduction, we moved into the first panel, which was moderated by Dr Maria Falina of UCD held under the theme: ‘the Weight of History: Memory and Identity in Bosnia.’  Prof Siniša Malešević opened this panel session with a paper on the Bosnian Serb Military and the Legacies of the 1992-1995 war.  Dr Andrea Feldman of Zagreb University then moved on to deliver an assessment of Dayton through the lens of cultural re-appropriation and societal impact.  Dr Marko Attila Hoare closed the panel with a broader temporal view of its themes, through an analysis of the evolution of Bosnian identity in times of war and peace.

With the second panel – moderated by Dr Balazs Apor of TCD – we moved on from the issues of memory and identity to those of lived experience, through the theme: ‘the Human Legacies of Dayton.’ The first contribution was delivered by Dr Bronagh Ćatibušić and discussed the Bosnian community in Ireland within a post-Dayton Context.  This was followed by a personal account of experiences within the Bosnian community in Ireland delivered by Mr Mirza Ćatibušić, a native of Sarajevo who came to Ireland as a refugee from the conflict.  The final panel contribution was delivered by Ms Elmaja Bavčić, a feminist and activist with the Sarajevo Open Centre.

The final panel of the day, moderated by Dr Ian Speller of Maynooth, examined broader geopolitical and constitutional aspects of the post-Dayton context.  The first contribution was delivered by Prof Adam Fagan of Queen Mary University London, and examined the manner in which the international community has engaged with Bosnia since the Dayton Agreement. Dr. Soeren Keil, of Canterbury Christ Church University then presented an analysis of the legal precedents of the Sejdić-Finci judgment and their implications for the scope of ethno-national belonging in post-Dayton Bosnia.  The panel then moved on to discuss the EU Enlargement Process in Bosnia, with an assessment of its prospects in the wake of the Dayton Agreement delivered by Prof John O’Brennan of Maynooth.  Valerie Hopkins, a Kosovo-based journalist with the Balkan Investigative Reporting Network, then looked at Bosnia from the perspective of organised crime and corruption. The final contribution, delivered by Dr Eric Gordy of University College London, examined the persistent prevalence of informal institutions in Bosnia and the Western Balkans as well as their causes and consequences

The event closed with a keynote address delivered by Ed Vulliamy, veteran war correspondent with the Guardian and Observer, and moderated by Peter Murtagh, Senior Reporter with the Irish Times.  In his address, Ed Vulliamy spoke of his personal first-hand encounters and experiences reporting from Bosnia in the mid-1990’s, but also gave his assessment – which bordered upon indictment – of the terms of the Dayton settlement and their largely detrimental implications for Bosnian society.  On this pessimistic yet poignant note, a fulfilling day of discussion and critique was wrapped up.  We would like to sincerely thank all those who contributed to and participated in this conference, for making the event as enlightening and thought-provoking as it was. 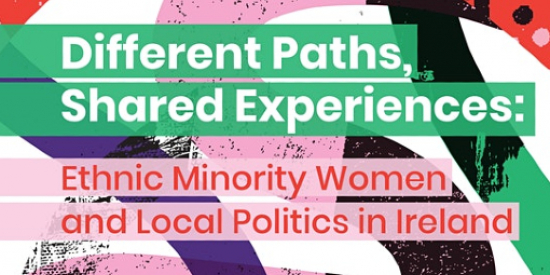 Women candidate quotas for Irish elections should incorporate a quota for ethnic minority women to help tackle the issue of their underrepresentation in elected office, according to a report published today. 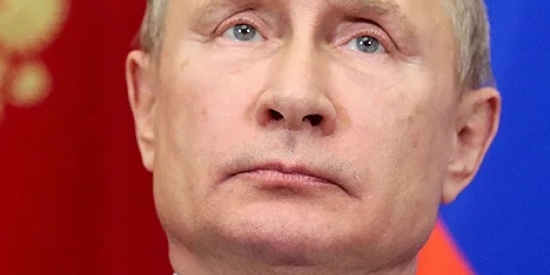 Professor John O' Brennan publishes new essay in the Dublin Review of Books: 'This is who he is: the sociopathic violence of Vladimir Putin'.

O' Brennan writes: 'The West is paying a high price for not developing a tougher approach to Putin’s banditry at an earlier stage. The symmetry between his consolidation of dictatorship at home and military aggression towards his neighbours is almost complete. There can be no doubt that it is he who is directing both the tempo and shape of the military campaign. Violence and ruthlessness define him, at home and abroad. His savage campaign to reconstruct the Russian imperium will not stop at Ukraine. We can’t say we didn’t know. 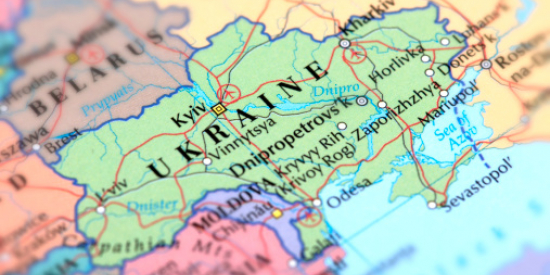 Oleg Chupryna, PhD student at the Centre for European and Eurasian Studies, published this piece on the Ukraine Crisis with RTE Brainstorm. It covers all of the main issues related to the current dispute. 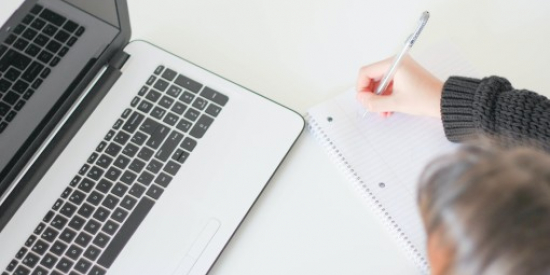 The theme of the talk was how COVID has impacted on the European Union and how the pandemic might further change Europe. 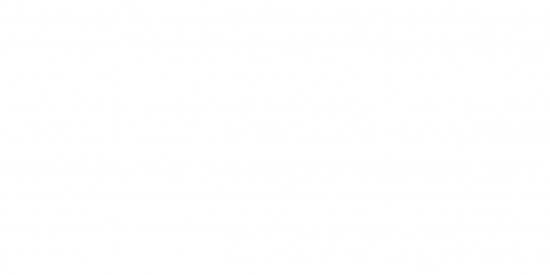 Prof. John O'Brennan will be one of the four external discussant in the event organized by Southern Eastern Europe on the 23 of June on the occasion of publication of the special issue: "Bulgaria's Socio- Political controversies: Speeding, Reshuffling, Slowing down". 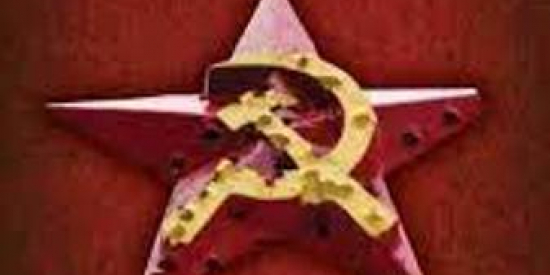 The upcoming volume "BALKAN LEGACIES The Long Shadow of Conflict and Ideological Experiment in Southeastern Europe" studies the aftermath of war and state socialism in the contemporary Balkans.

The article, written by our student Keith Harrington contextualises the current language dispute in Moldova, by utilising archival documents from both Transnistria and Moldova. It argues that the status of the Russian language has been a contentious issue in the country. 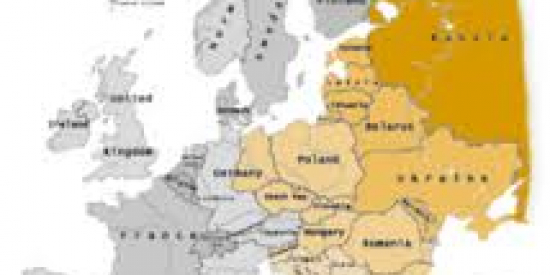 Oleg Chupryna, one of the Centre’s doctoral students, has published a number of recent pieces examining the resurgence of war between Armenia and Azerbijan and the protracted crisis in Belarus following on from the recent Presidential election. 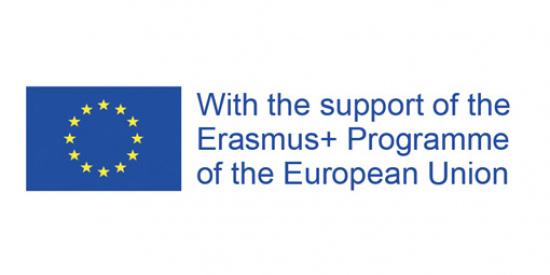