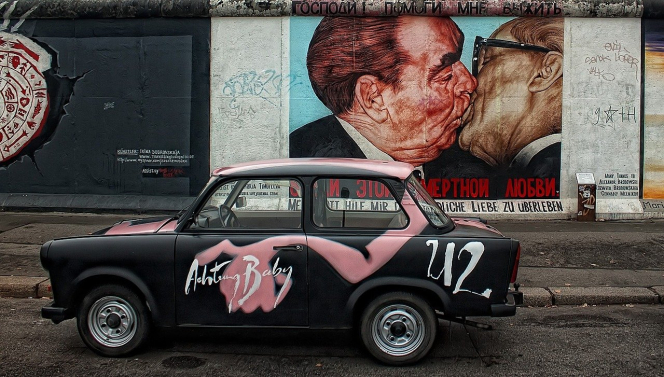 News from our Students Abroad

Our Student Ambassadors have written to tell us all about their experiences on their Year Abroad, you can read them here

Zoya is doing a Erasmus Student Exchange, continuing their story: 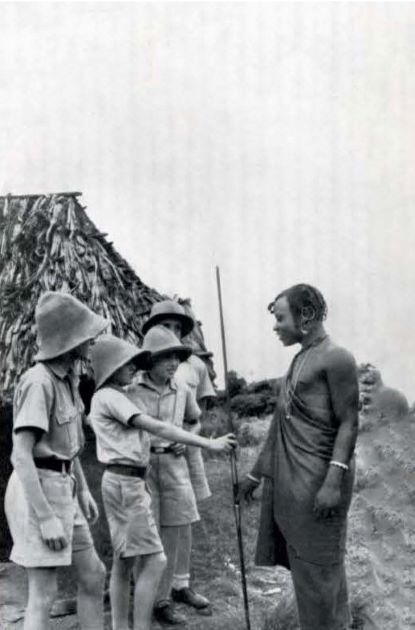 „Afrikas Zukunft“: Jugend- und Abenteuerliteratur in Deutschlands ‚Afrikanischem Jahrhundert‘. Würzburg: Königshausen & Neumann, 2021. 275 pages, 49.80 Euro. ISBN 978-3-8260-7399-1.
The book investigates German adventure writing for young readers during, what the author calls, Germany’s African Century (1840s – early 1940s), a time when Africa held a prominent place in German culture’s global imagination and Africa became the most popular location in fiction and non-fiction for writings set overseas. The period covers the time of transition from ‘scientific’ exploratory travel writing to adventure narratives and from Geography to instructional and exciting reading material for future colonialists. The end of this era is marked by the abrupt and complete cessation of all writing on Africa during the early stages of World War II.
Krobb discusses prominent authors in the field such as Karl May, Carl Falkenhorst and Friedrich Wilhelm Mader; themes like slavery, colonial wars, treasure hunts and the link between stories of big game hunting and nature conservation. He analyses the historical role of African adventure writing and reportage in the pre-colonial era, during the existence of Germany’s African Empire 1884-1918, and in the revanchist climate of the Weimar years and the early Nazi period. The sheer scale and variety of publications in the field (including, amongst others, adventurous biographies of the pioneers of exploration and colonisation, of soldiers active in the Second Boer War, German colonial wars and in the campaigns fought in Africa during World War I; including also narratives of battling adverse conditions, combatting enemies from slave traders to other exploiters of nature and indigenous populations) provides a measure of the intensity of the penetration of the field, facilitates an understanding of German attempts of defining a unique position towards ‘Africa’ as predestined rulers and guardians of a continent that requires leadership. The study also illustrates the collusion between ‘science’ (Geography, Ethnography, even Geology) and conquest in popular discourse, and thus contributes to a better understanding of the enduring power of a specifically German colonial mentality. 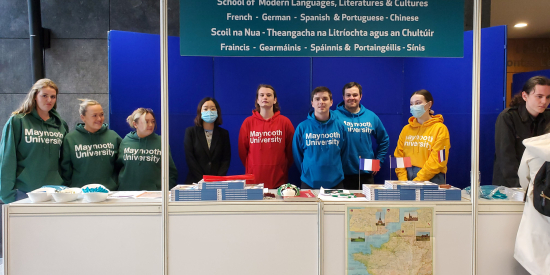 We enjoyed showcasing our University on Saturday 30th April for Spring Open Day. We received more than 3,000 visitors to campus and everyone enjoyed the positive experience. 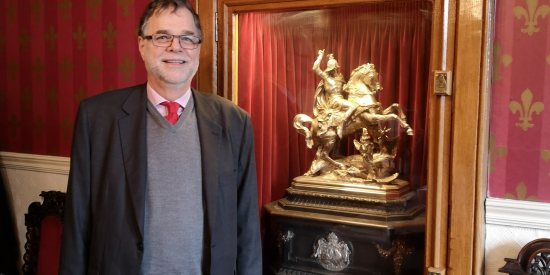 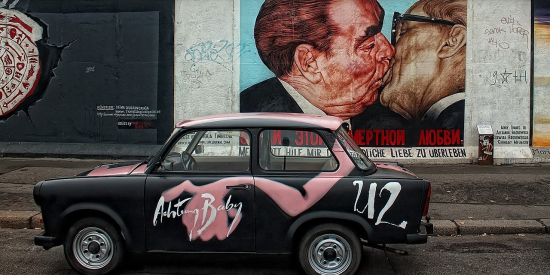 News from our Students Abroad

Our student ambassadors have written to tell us all about their experiences on their Year Abroad, you can read them by clicking on this news item. 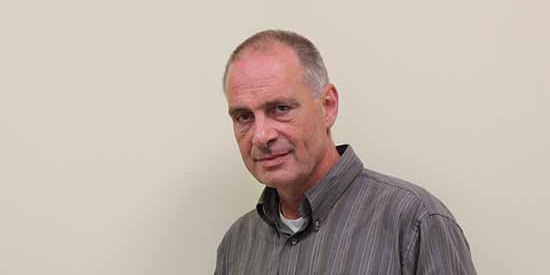 Congratulations to Professor Florian Krobb on his recent publication entitled Ireland 1913 translated and edited by Leesa Wheatley and Florian Krobb. 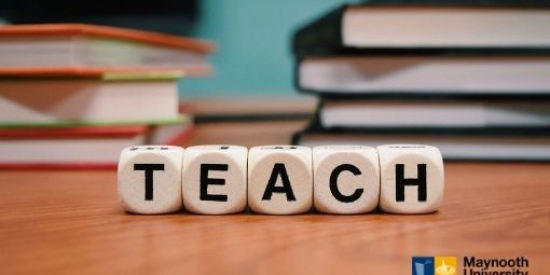 New programmes in French, German and Spanish for Teaching at Post-Primary Level

Are you a native or proficient speaker of French, German or Spanish? Have you completed or intend to complete a teacher training programme? Do you want to become a post-primary teacher but don’t have sufficient subject-specific credits for Teaching Council accreditation? If you answered “yes” to the above questions, we may have the right programme for you! 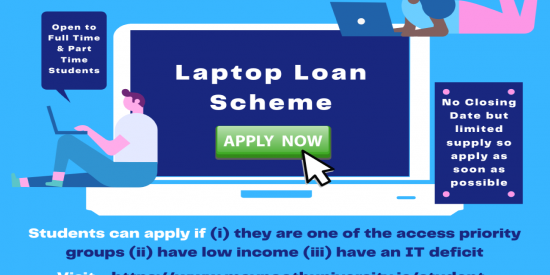 The government has introduced a scheme whereby undergraduate or postgraduate students may be eligible to receive a laptop, on long-term loan and at no charge, in order to assist with their online learning. 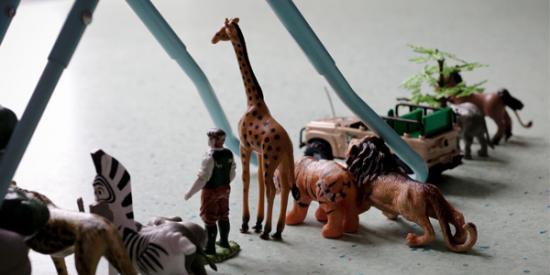 Stigmatised, and on the margins: Understanding Motherhood in the 21st Century

Researchers at Maynooth University are examining cultural representations of motherhood and the way that mothers are depicted in popular culture, film, literature and the media.