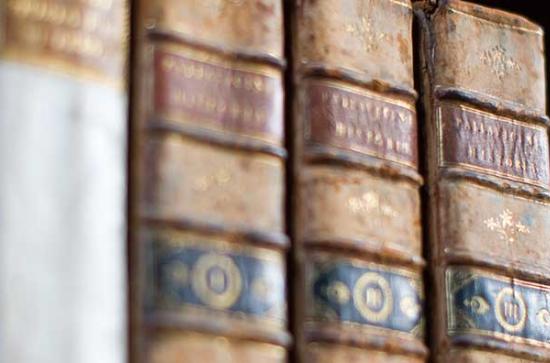 The seminar will take place online on Teams, if you would like to attend, please contact elisa.fadda@mu.ie.

Liquid phase exfoliation has been proved to be a cheap, scalable method for the mass production of 2D sheets. This talk will first discuss the galaxy of existent layered materials, with emphasis on synthesis, liquid-phase exfoliation, and characterization, focussing on some key applications recently developed in our laboratories, ranging from energy storage to printed electronics. We will for example discuss how two-dimensional Ti3C2 (MXene) can be formulated in aqueous and organic viscous inks for extrusion printing and inkjet printing, respectively, and demonstrate direct MXene printing on various substrates. The additive- and binary solvent-free MXene inks do not show coffee ring effect, enabling high-resolution printing without substrate pre-treatment. The resulting all-MXene printed micro-supercapacitors showcase excellent charge storage performance, including areal capacitance up to 43 mF/cm2 and volumetric capacitance up to 562 F/cm3 in protic gel electrolyte, coupled with long lifetime and good flexibility. We also show examples of all-inkjet-printed MXene arrays for ohmic resistors. The versatile direct-ink-printing technique highlights the promise of MXene functional inks for scalable fabrication of easy-to-integrate components of printable electronics. We will also discuss how MXenes can be used as a conductive binder for silicon electrodes produced by a simple and scalable slurry-casting technique without the need of any other additives. The nanosheets form a continuous metallic network, enable fast charge transport and provide good mechanical reinforcement for the thick electrode (up to 450 µm). Consequently, record high areal capacity anodes (up to 23.3 mAh cm−2) can be demonstrated. EMI shielding applications will also be discussed. 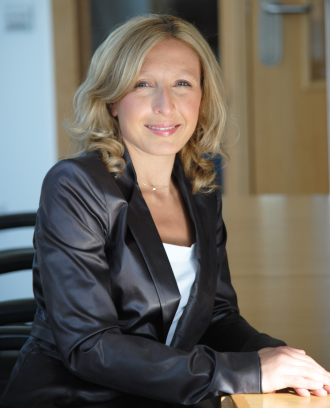 Biography:
Prof Valeria Nicolosi is the Chair of Nanomaterials and Advanced Microscopy at the School of Chemistry in Trinity College Dublin (TCD) and a Principal Investigator in the Science Foundation Ireland Research Centres AMBER & I-Form. She is the TCD Director of the EPSRC/SFI Centre of Doctoral Training in n the Advanced Characterisation of Materials.

Prof. Nicolosi the only 6 times ERC awardee in Europe (€1.5m Starting Grant in 2011, followed by 3 Proof-of-Concept top-up grants to bring results of frontier research closer to the market, a €2.5m Consolidator Grant in 2016, followed by a further PoC grant in 2019).

Over the past years, Prof. Nicolosi has published more than 200 high-impact-papers, including Science, Nature, Nature Energy, Nature Nanotechnology, Nature Materials amongst the others, and delivered more than 150 invited and plenary presentations at major conferences/institutions/public events. Prof. Nicolosi’s research has attracted more than 25 M euro funding over the last 8 years.

In 2018, 2019 and 2020 and 2021 she was recognized as one of the world's most influential researchers of the past decade, demonstrated by the production of multiple highly-cited papers that rank in the top 1% by citations for field and year in Web of Science.

Prof. Nicolosi served as Advisory Board member of the European Innovation Council (EIC) from 2019 to 2021.  As a recognition of her carrier achievements,

In 2021 Prof. Nicolosi was conferred the honorary decoration of “Cavaliere” in the Order “Stella d’Italia” by the President of the Italian Republic, at the proposal of the Italian Ministry of Foreign Affairs.