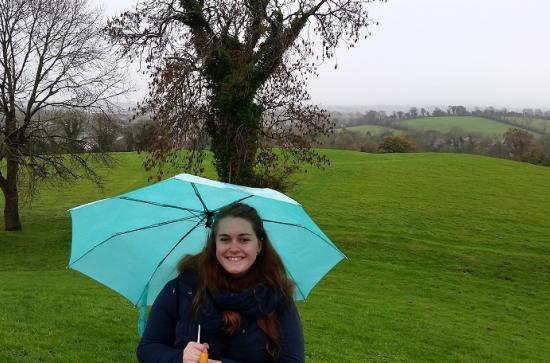 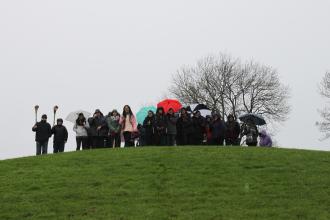 The cultural heritage of Emain Macha and The King's Stables will be the focus of this inter-disciplinary seminar. The Emain Macha complex contains archaeological sites dating from at least the Bronze Age and this also became the focus of early medieval literary and mythological association identifying it as the 'capital' of Ulster and the royal headquarters for a warrior aristocracy, led by King Conchobar and his chief hero, Cú Chulainn. His brave deeds feature prominently in the sagas of the Ulster Cycle, and most famously in the medieval story, the Cattle Raid of Cooley (Táin Bó Cúailnge). This seminar will also take in a small site to the west of Emain Macha, The King's Stables.
Limited number of spaces available:
Booking essential: Contact irish.heritagecentre@mu.ie 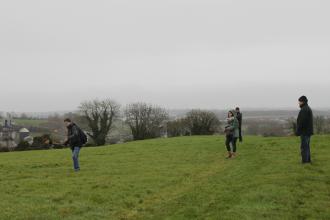