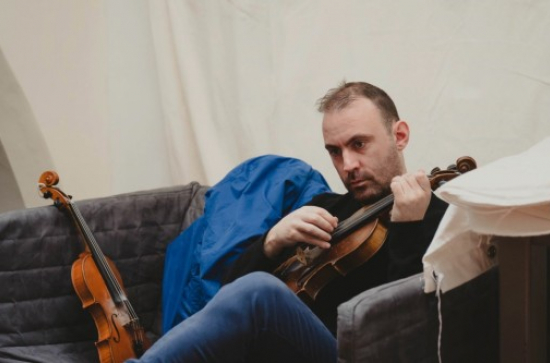 ‘Against Christianity, learning and the spirit of nationality’ - Jazz and Irish Traditional Music

Conor Caldwell is a fiddle player and lecturer in Irish Traditional Music from Belfast. His research explores various aspects of music in Ireland, including style, structure and form in traditional performance. Known for his energetic northern fiddle style, Conor’s music is informed by his exploration of both archival and contemporary sources. He has been based at Queen’s University Belfast since 2009.