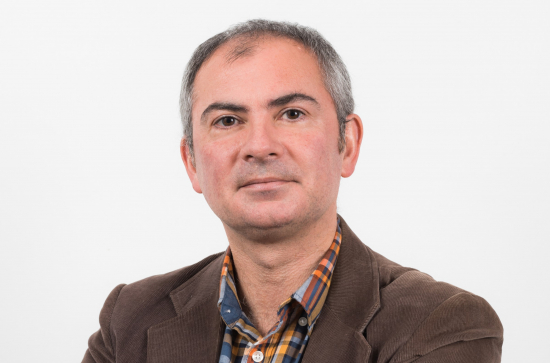 The article looks in detail at the judgment in Zalewski, focussing first on the unanimous ruling that the WRC was engaged in the administration of justice, and secondly looking at both the majority and dissenting positions on the question of whether or not the relevant sections of the legislation were ‘saved’ by Article 37. The article considers the Supreme Court’s view on the extent to which fair procedures were observed in hearings before the WRC, before offering some concluding thoughts on the implications of the decision for quasi-judicial bodies, employment dispute resolution in the future, and the relationship between the law and industrial relations.

Prof Doherty is Head of Maynooth University Department of Law and lectures courses to all first year law students on Introduction to Law, as well as Employment Law to LLB students.