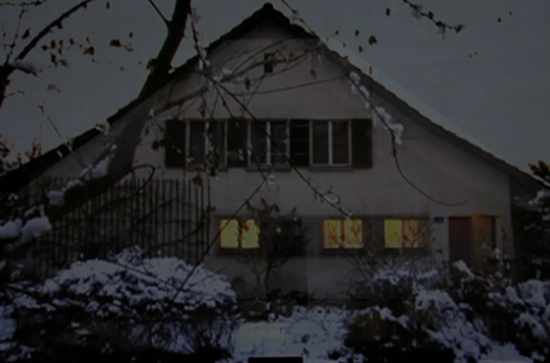 With the appearance of opera videos in 2013 (DVD) and 2015 (YouTube), Paul Dukas's Ariane et Barbe-Bleue (1907) has been revived for twenty-first-century audiences. Not only has a formerly obscure work migrated to a mass-media landscape of personalized digital consumption, but those opera videos transform how this opera may be socially interpreted. Updating the action to the modern world, these productions recast Ariane as a victim of sexual abuse and abduction, thereby reframing the opera in a way that resonates with current discourses around sexual violence and the #MeToo movement. As these recent productions of Ariane resonate with broader aesthetic tendencies in current popular culture, I trace parallels between the opera and three examples drawn from mainstream entertainment in 2015. Selecting works that exemplify the trend of repackaging the Bluebeard tale as contemporary drama, I cite the films Fifty Shades of Grey and Room, and the Netflix series The Unbreakable Kimmy Schmidt.