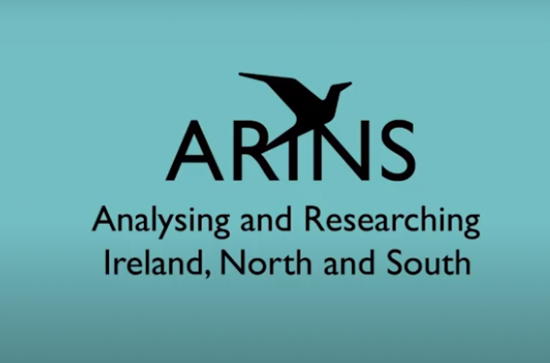 The article explores lessons that Ireland could learn from German reunification. Its study demonstrates the sheer legal complexities an Irish unification process would herald. Like German reunification, Irish unity would require the completion of negotiations at different levels: internal, bilateral and international, including at EU level. Irish unification would meet a similar degree of legal complexity. Thus legal techniques deployed in Germany—such as frontloading, transition periods and conflict rules—could usefully be employed in Ireland. Some of the substantive questions to be resolved would be very similar, for example questions around the merger of two distinct legal, administrative and judicial systems. Others, such as how to deal with the legacies of the past, would also arise, but are more context-specific and require bespoke solutions. Some issues are unparalleled, such as the need to introduce a completely different economic order in East Germany or the protection of a unionist minority in a united Ireland.

The article was written as part of the Royal Irish Academy’s ARINS project and is available free of charge here.

Prof Tobias Lock joined the Department of Law in January 2019 as a Professor of Law.  In 2020 he was awarded a Jean Monnet Chair in EU Law and Fundamental Rights through the European Union's Erasmus+ programme. His research and teaching interests are in European law and human rights law.