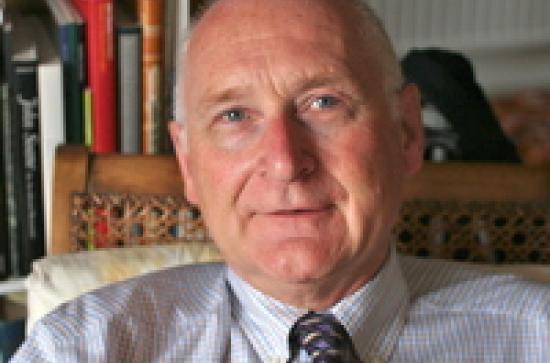 Gavin Smith’s ethnographic work in Andean South America and Western Europe has focused on the connection between the ways in which people make a livelihood and their forms of political expression. He currently has a research project with Winnie Lem on Chinese and Latin American migrants in France, Italy and Spain. His works include Livelihood and Resistance: Peasants and the Politics of Land in Peru (1989); Confronting the Present: Towards a Politically Engaged Anthropology (1999); with Susana Narotzky, Immediate Struggles: People, Power and Place in Rural Spain (2006); and Intellectuals and (Counter-) Politics: Essays in Historical Realism (2014).
Gavin Smith ​