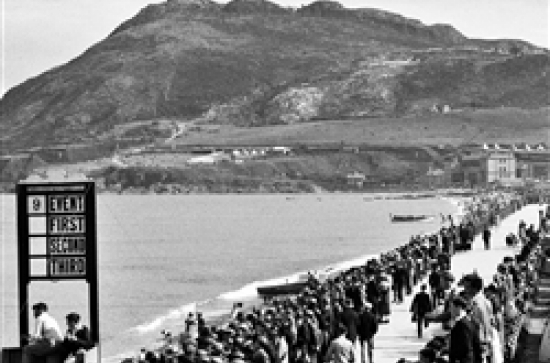 The volume contains the first, and only, English translation of Richard Bermann’s Ireland, produced by Dr Leesa Wheatley, a professional translator and author of a major study on German travel writing on Ireland since 1780, and Professor Florian Krobb, School of Modern Languages, Literatures and Cultures, Maynooth University, who counts amongst his specialisms the writings of Richard Arnold Bermann (1883-1939), one of the most prominent and the most travelled of journalists of the first decades of the 20th century.

This translation is complemented by comprehensive notes and explanations, an introduction and a list of Further Reading. The volume constitutes a unique source on Ireland immediately before World War I; it places Irish conflicts in international Imperialist scenarios, displays the sensitivities of an Austrian Jew working from Berlin on nationhood, federalism, diversity of (religious and political) cultures; it affords an insight into Irish culture and society that is astute, entertaining, diverse, informed and independent. Many of the author’s impressions on political movements, cultural displays and national characters still, and in a truly astounding way, resonate today.